The Malta Business Network November Networking Event: Review of Banking in Malta and Challenges for 2023

What’s next for banking?
David Eacott will be speaking at our next event titled, “Review of Banking in Malta and Challenges for 2023”, setting out his views on developments in the banking sector over the last few years and discussing the current challenges facing board members and the financial sector today and in the medium term. Amongst his many other credentials, David Eacott has spent 22 years working for the Bank of England, including in the UK’s Financial Services Authority. He has also been responsible for a number of game-changing regimes in the financial sector, most recently for the successful implementation of the UK’s Ring Fencing regime.  This will be the last chance to get an insight into David Eacott’s views as current Head of Banking Supervision at the MFSA, before he hands over responsibility to a new team in January. Register HERE | 21st Nov 2022, 18:00 CET  |  Xara Lodge, Rabat 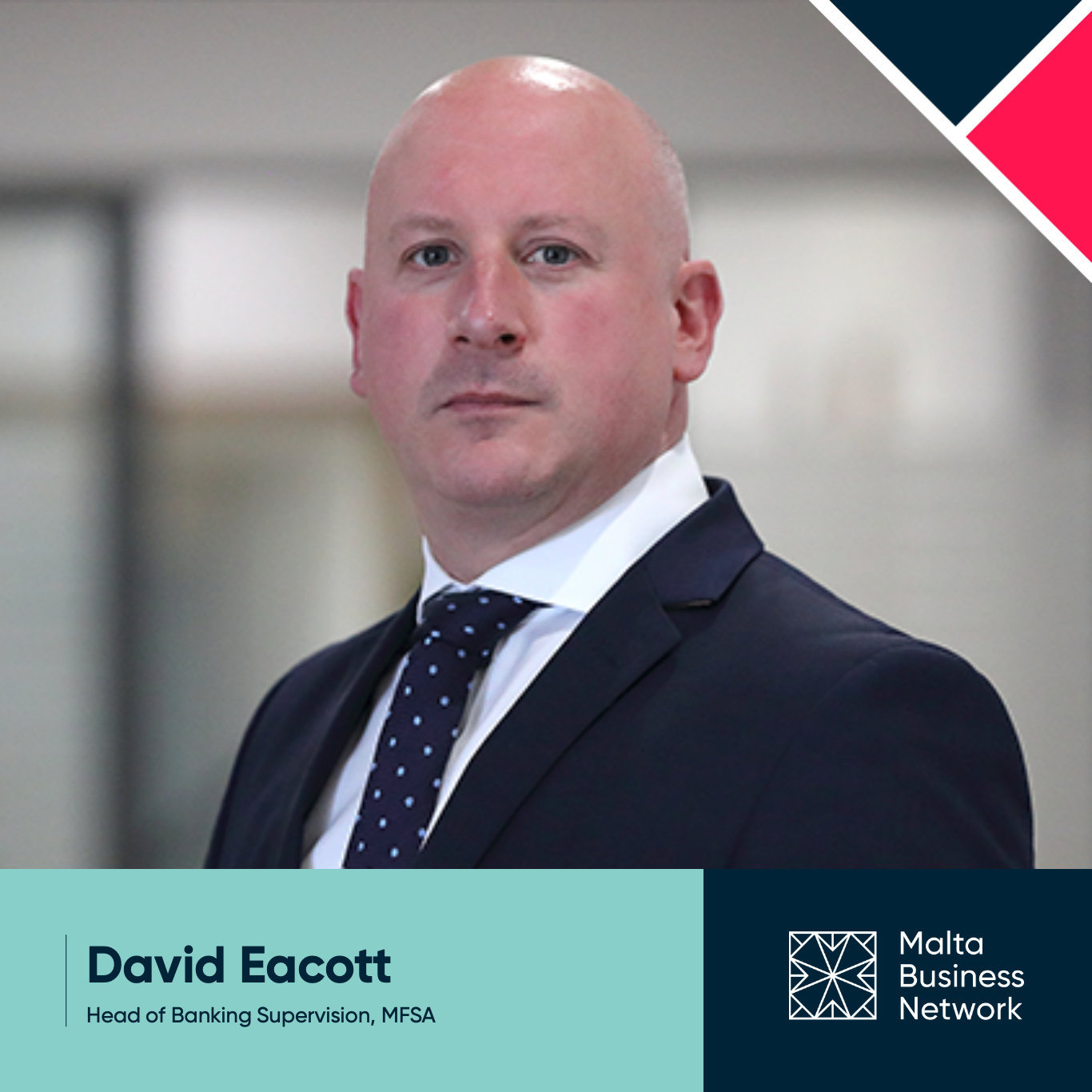 David Eacott is Head of Banking Supervision, responsible for the oversight of credit and financial institutions operating in and from Malta. David joined the MFSA in February 2020 after 22 years at the Bank of England including the UK’s Financial Services Authority. David was most recently responsible for the successful implementation of the UK’s ring fencing regime. During that time, he also helped the Resolution function with its implementation of the UK’s Resolvability Assessment Framework and led the Bank of England’s effort to improve the quality of internal audit functions within financial firms. During his supervisory career, David ran a number of teams responsible for oversight of large and medium sized banks, building societies and asset management firms. He was also a UK policy expert on the CRD and worked at the UK’s Permanent Representation in Brussels during the last UK EU Presidency negotiating its final legislative stages. David studied Modern European Studies at Loughborough University prior to joining the Bank of England.

Challenges of Starting and Scaling a Business Venture