The Malta Business Network was created following discussions between Joseph Zammit Tabona, who was then Malta’s High Commissioner to the UK, Christopher Jackson and Simon Galea. They wanted to create a platform to bring the right people together in the interest of Maltese businesses. From the beginning, the primary objectives were to promote business opportunities, encourage and facilitate the exchange of knowledge and information, and provide a space for social networking.

In December 2011, The Malta Business Network was set up at the Malta High Commission in Piccadilly, London and a Committee was formed under Mr Zammit Tabona’s chairmanship. It was incorporated as a company limited by guarantee in 2012 when Committee members were invited to become Directors. In October 2013 The MBN launched a subsidiary – The Malta Business Network (Malta) Ltd.

Since then The MBN has grown at a fast rate, attracting members from across a varied range of professions and industries who are brought together by a common interest – Malta.

Since it was set up, The MBN established itself as a highly effective and influential network within the Maltese and UK professional and business communities.

So whether you’re a Maltese person seeking to do business in the UK, or a UK national exploring business opportunities in Malta, you will find there is a lot to benefit from by joining The MBN.  Being a member gives you and your business an elevated professional status and access to exclusive services and benefits that will help you win and conduct business.

You’ll get invited to monthly meetings, business briefings, private luncheons and other social events that will expose you to networking opportunities and give you a voice at the top-table.  As a member, you will also have access to our exclusive Members’ Area on this website, where you will find information about other members as well as information and articles packed with insight.

The Malta Business Network members seeking to grow their business in the UK or in Malta come together monthly for meetings and other events held regularly in London and in Malta.

Businessmen and professionals come together on the third Monday of the month.

The Malta-UK business conversation is kept going on the last Tuesday of the month. 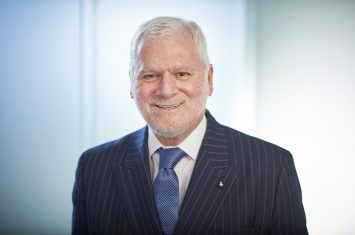 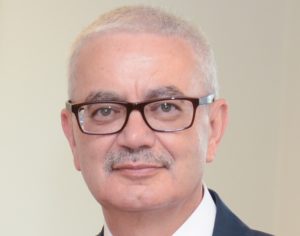 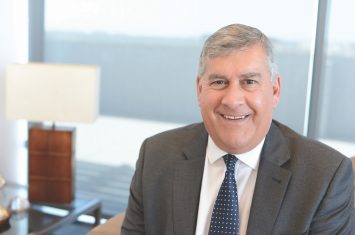 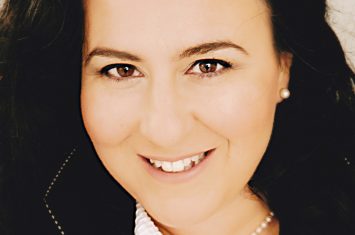 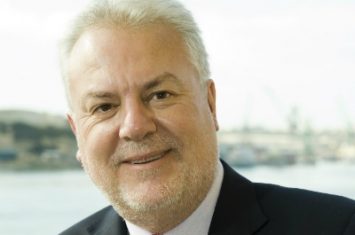 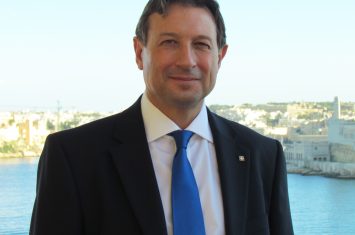 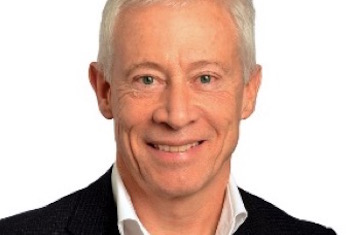 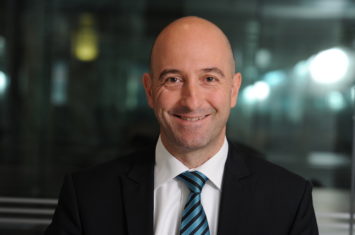 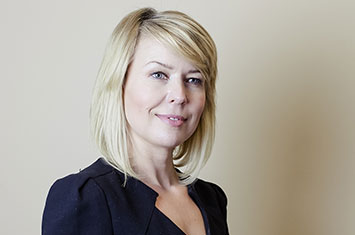 A serial entrepreneur from Poland, Beata Chairs Mission ToRun, a startup community she co-founded in the birthplace of Copernicus. 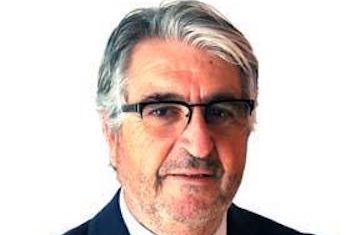 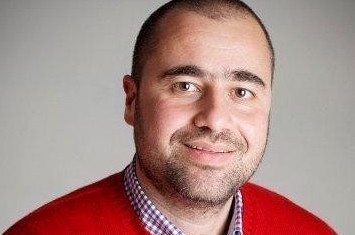 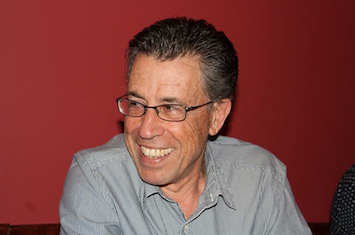 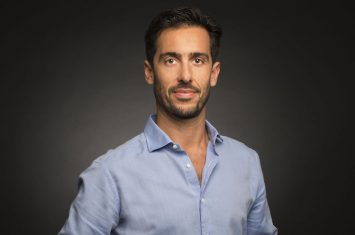 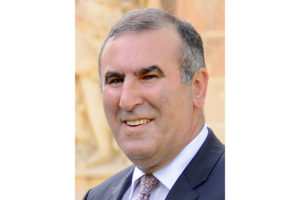