The Tourism World beyond COVID-19

The Malta Business Network’s next webinar ‘The Tourism World beyond COVID-19’, will be happening on 23rd June on Zoom at 17:00 CET

Hosted by Josef Formosa Gauci (former CEO of the MTA), insights into the future of the tourism industry, which Malta heavily depends on economically, will be provided by Tony Zahra (MHRA) and Johann Buttigieg (MTA).

Josef Formosa Gauci was educated at De La Salle College Malta and Stonyhurst College in the UK. and graduated in economics from Nottingham University in 1989. He is a member of the Institute of Chartered Accountants in England and Wales and a fellow of the Malta Institute of Accountants.

He worked with Price Waterhouse in London and in Malta and was subsequently General Manager of the Galaxy Hotel and of Trident Developments Ltd. Between 2008 and 2014 he was CEO of the Malta Tourism Authority. He has also served as President of MHRA and was a member of MCESD and is presently the Chairman of the Malta Airport Foundation. He is currently a Director and advisor to a number of companies mainly in the hospitality sector. 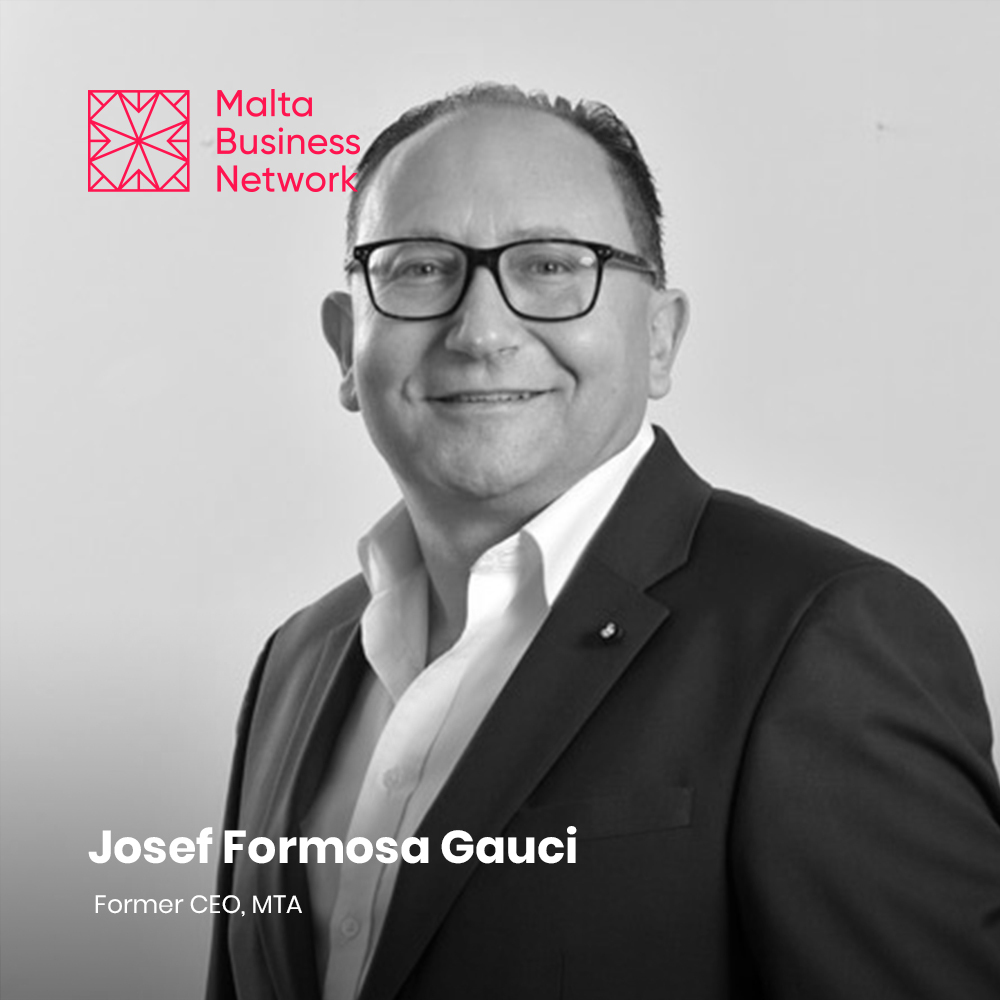 Tony Zahra started his business career at the age of 18 with a small investment in a car hire company. There are now 2 privately owned groups – Alpine Holdings Ltd, trading in the tourism sector and Europcar in the car hire sector whilst Comtec in pest control. Bastion Holdings Ltd. which owns a number of MFSA regulated companies in the Financial Services Sector, including Fexserv Financial Services, Fexserv Investment Services, SGGG Fexserv, and the Gift Voucher Shop.

During the past 35 years Tony has held various Government appointments as Director of The Malta Development Corporations, Malta International Airport, Air Malta and is presently Chairman of Malta Industrial Parks Limited. Tony has been active in a number of constituted bodies including as senior president of the Federation of Industry and more recently as President of the Malta Hotels and Restaurants Association. Tony has been Honorary Consul General for the republic of Lithuania in Malta since 1994. In 2004 Tony was decorated with The Cross of Officer of the Order of Lithuanian Grand Duke Gediminas. 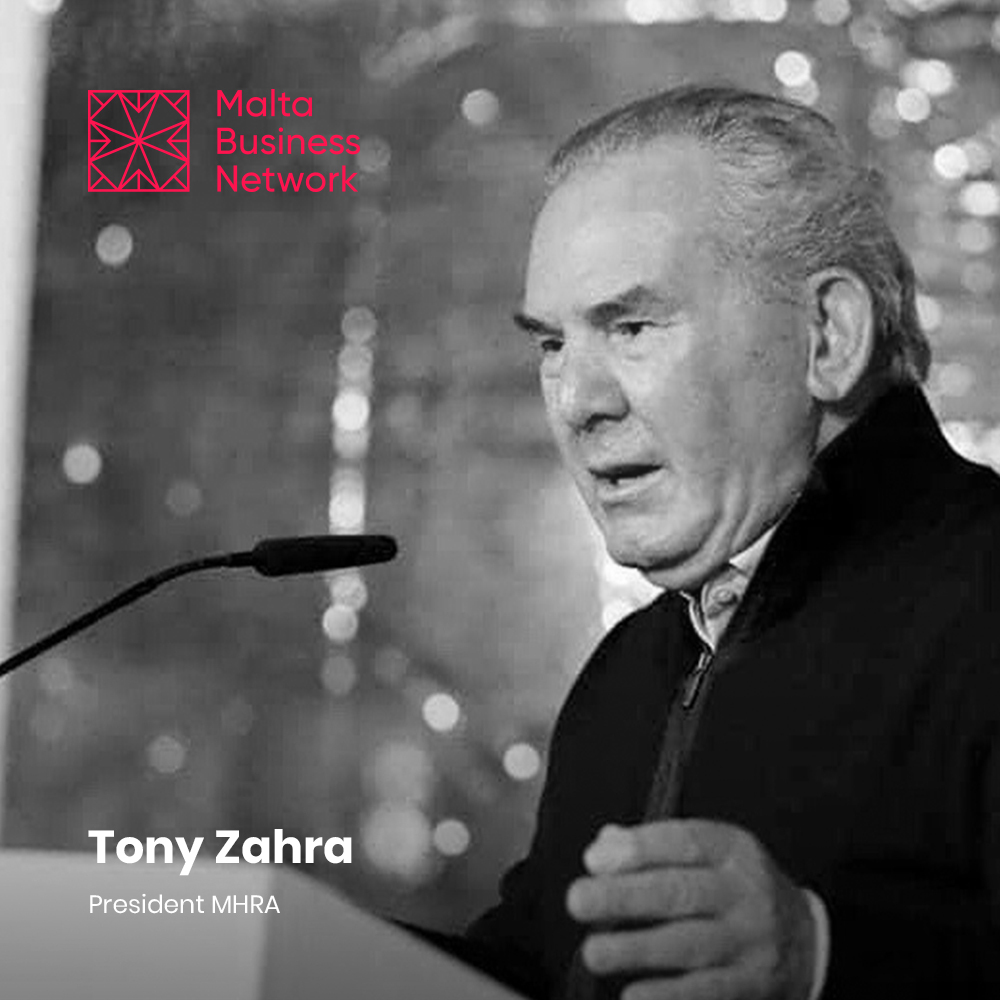 Johann Buttigieg held the position of Executive Chairman at the Planning Authority from June 2013 to December 2019.

Prior to taking on this position, he had been appointed as the Focal Point between the then Malta Environment and Planning Authority (MEPA) and the Office of the Prime Minister.

During the 6 and a half years leading the Authority, Johann was instrumental in the reform of the sector that was instituted back in 2016, and in the PA’s contribution to the development of the country and its economy.

In total, Mr Buttigieg’s career in planning spanned more than 30 years. In December of last year, Mr Buttigieg was appointed Chief Executive Officer of the Malta Tourism Authority. He holds a Bachelor’s Degree in Urban Planning from the University of Malta. 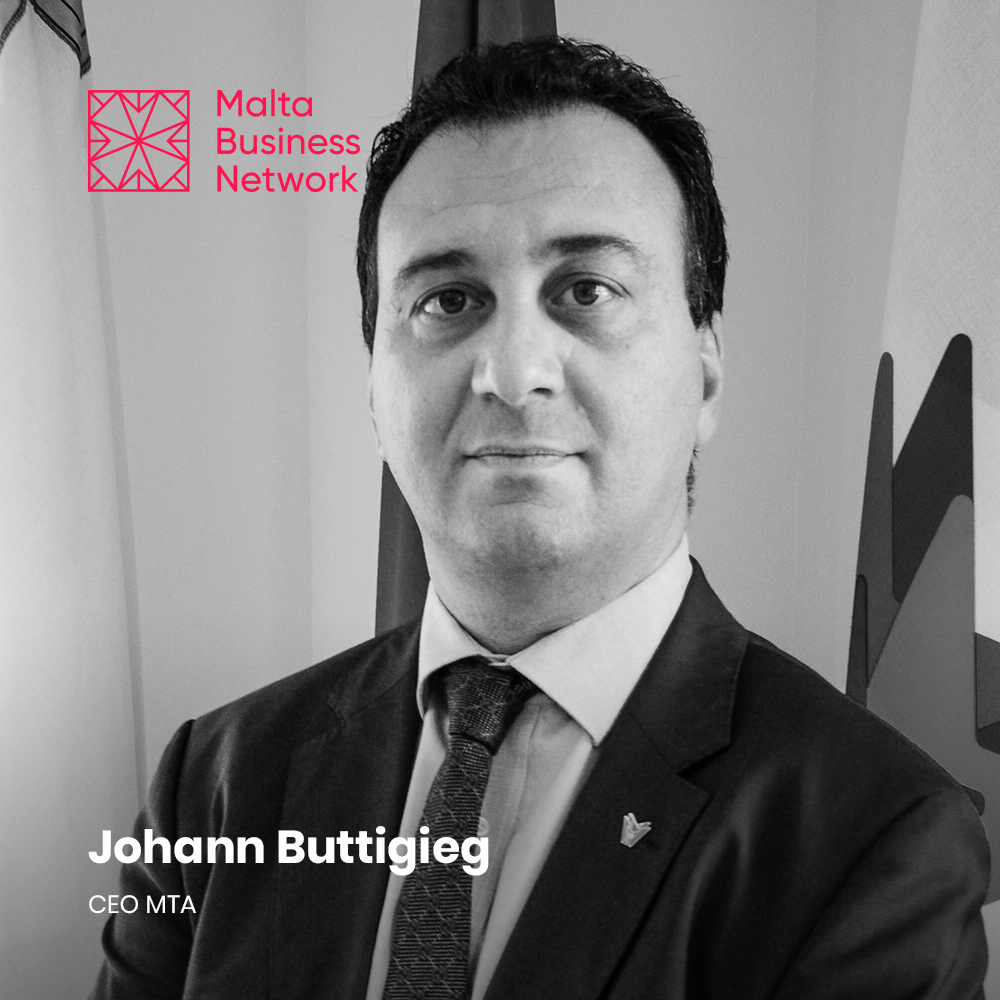 The Gaming Industry in Malta post-Covid Moneyval – Where are we?
Scroll to top