The Malta Business Network Webinar: How are Malta’s Manufacturing Companies coping with COVID-19?

The manufacturing industry contributes to a fifth of Malta’s GDP, and almost 5% of our island’s population is employed by manufacturing companies.

With every sector of our economy being severely impacted by the COVID-19 pandemic since it hit the world in March of last year, how well is this particular industry coping locally?

This topic was explored during Malta Business Network’s first webinar for 2021, and was moderated by our Chairman Joseph Zammit Tabona.

Joseph Zammit Tabona is the Chairman and founder of the Malta Business Network. Mr Zammit Tabona served as Malta‘s High Commissioner to the United Kingdom & Northern Ireland from 2009 till 2013 and has been the Prime Minister’s Special Envoy for Investment Promotion since 1st August 2013.

He was recently decorated as a Member of the Order of Merit in 2016 and was also appointed as a board member of the Guardian for Future Generations by the Minister for the Environment.

He previously served as chairman of Malta Enterprise, Malta Stock Exchange and FinanceMalta, and is currently chairman of Valletta Cruise Port plc, which operates the Cruise Liner Terminal in Valletta.

Zammit Tabona is a director of Klesch Group Limited and Medserv plc and Chairman of Tigne Mall plc. He also served as President of the Malta Federation of Industry in 1990/91 and 2000/2003. 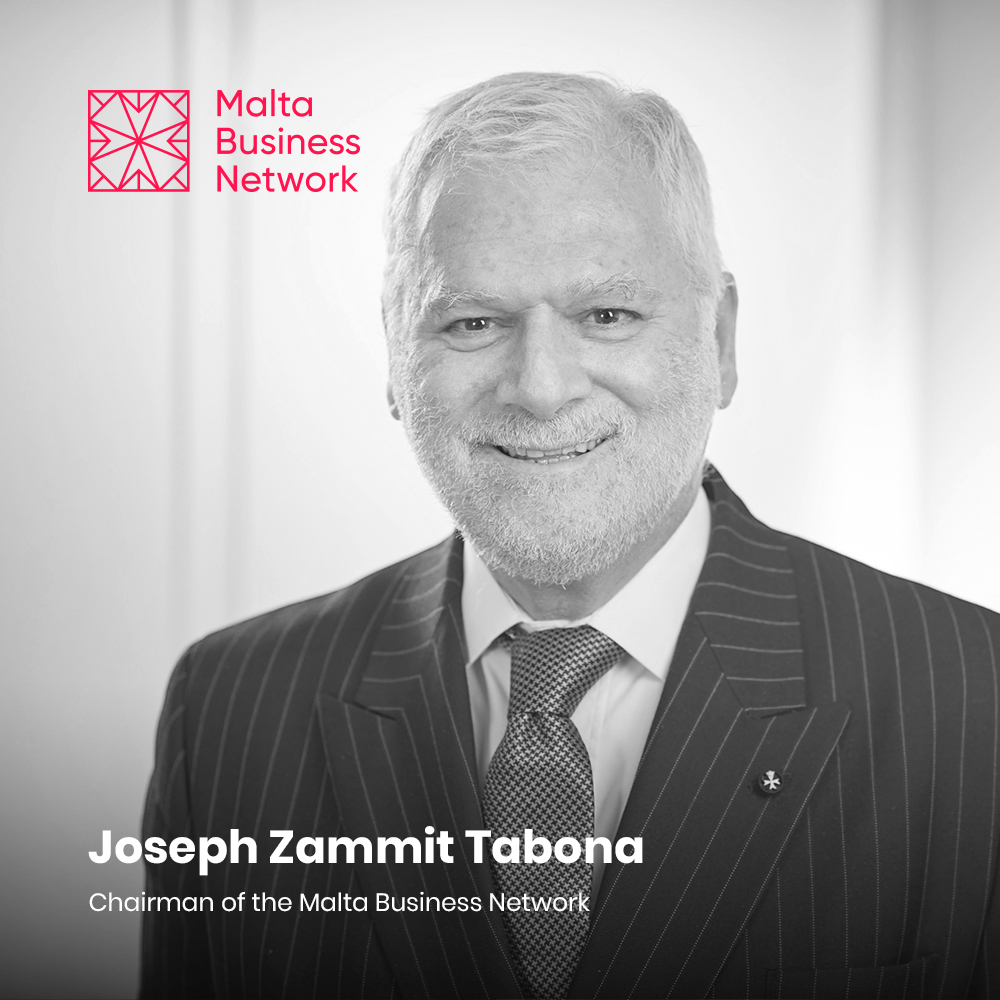 No longer practicing the accountancy profession, Anton is Director of Elepac, Meritlink, and Eurosupplies Limited.

Elected to FOI Council since 1999, Anton held various posts including that of President from 2003 to 2005. Anton represented the FOI on MCESD and was a Trustee of the Malta Business Foundation. He also served on the Board of Directors of Malta Industrial Parks and held the post of Deputy Chairman of Malta Enterprise.

Mr. Borg was previously elected President of the Malta Chamber of Commerce, Enterprise and Industry in 2015, and represented the Chamber on numerous boards including MCESD, Malta Enterprise, Malta Business Bureau and BusinessEurope amongst others. He was also Governor on the Board of Malta College of Arts Science and Technology. Mr. Borg is a Board Member of Junior Achievement Young Enterprise and sits on the Council of the Malta Community Chest Fund. 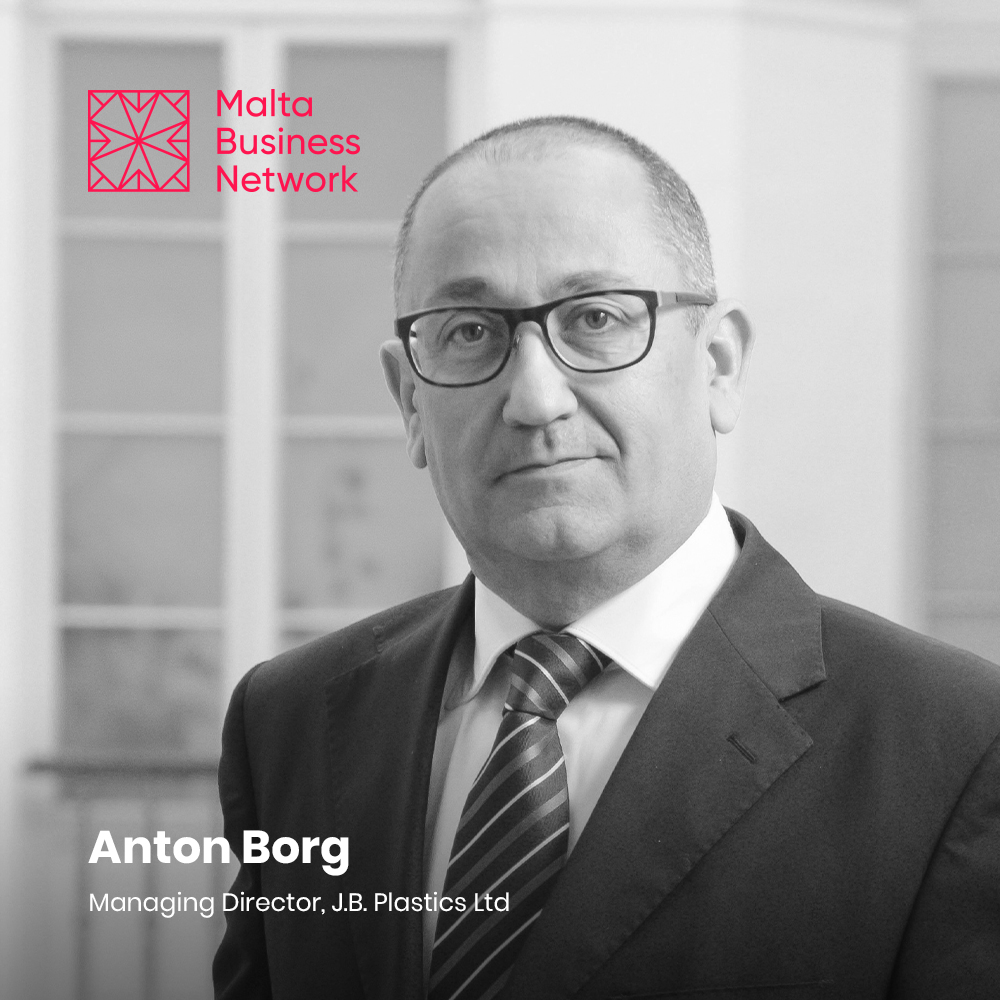 Her 24 years of experience in the manufacturing sector are complemented by a strong academic background, as she holds a Master’s degree in Economics. 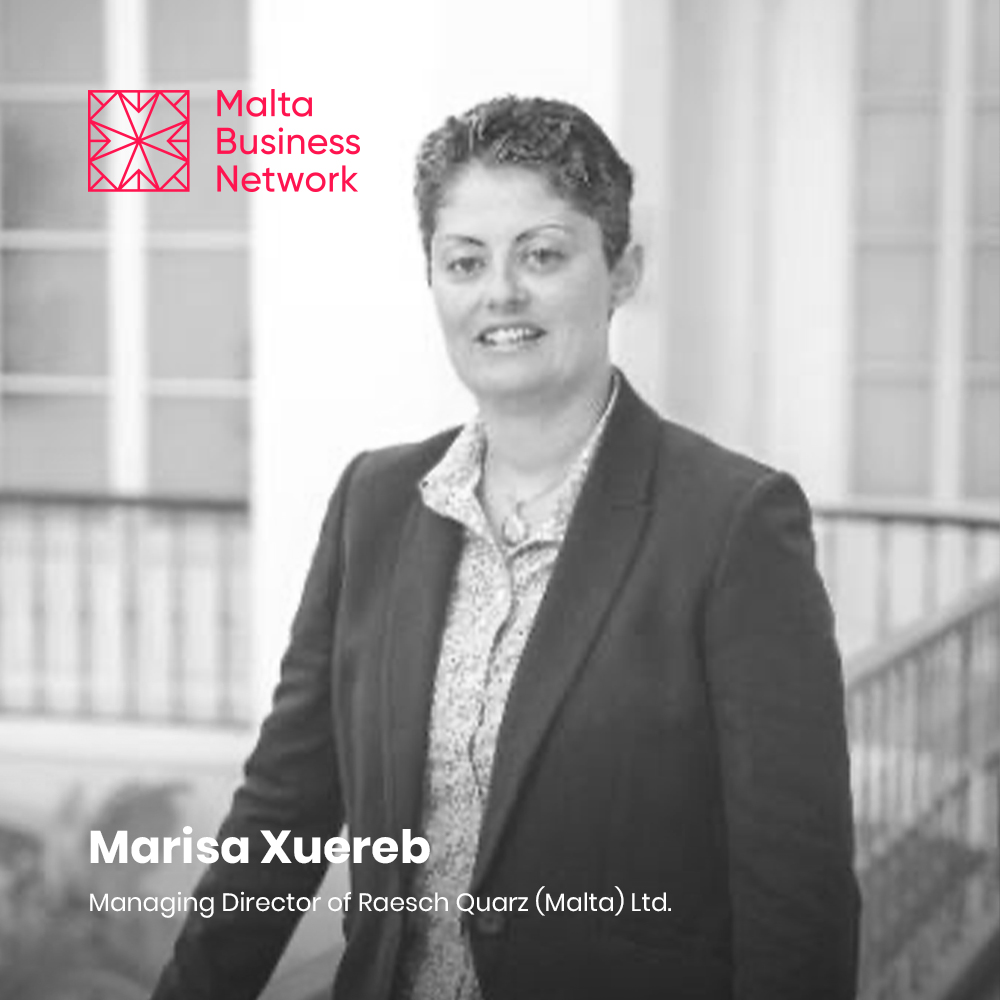 Martin Galea is a Chartered Accountant by profession and he qualified with Coopers & Lybrand (now PwC) in London in the early eighties. He is currently chairman of MAPFRE Middlesea and a Director of MAPFRE Middlesea Life. He was Managing Director of Joinwell where he remains a non-executive director. He is also a director of a number of Hedge funds. 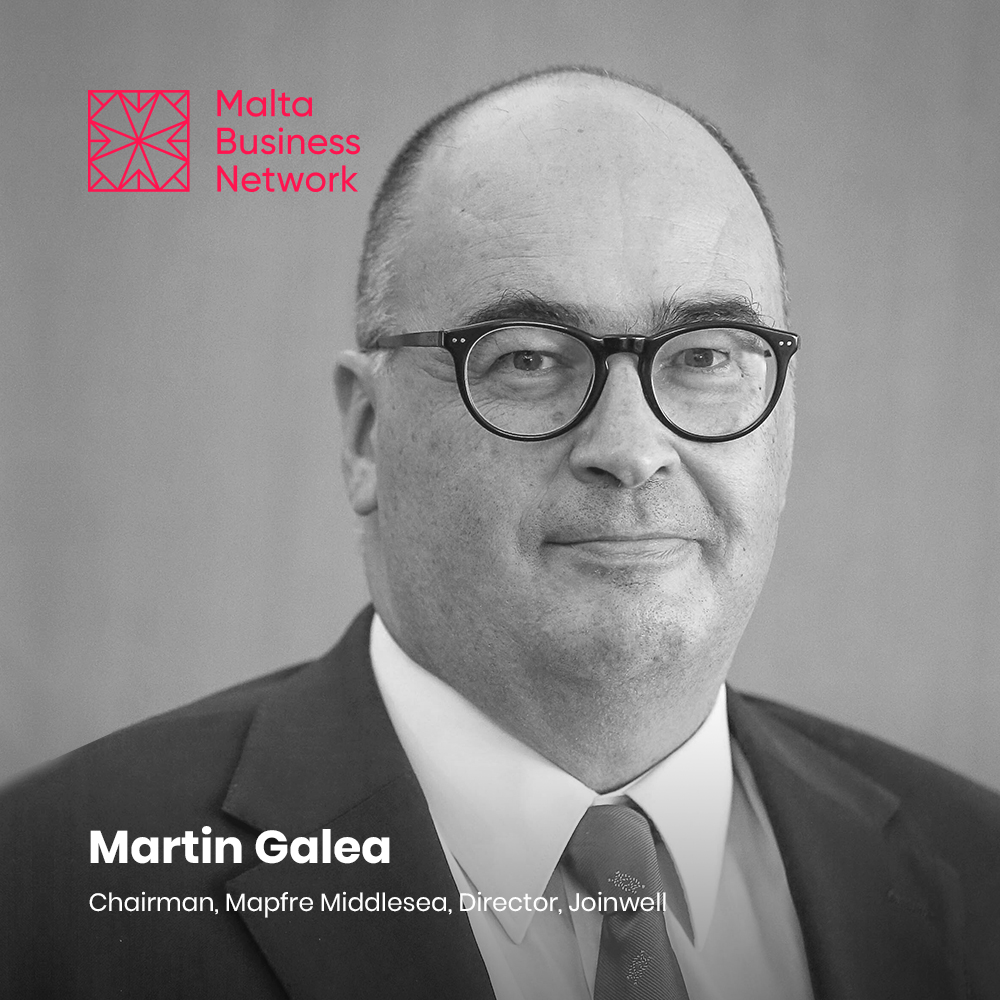 Martin Hignett is the Managing Director of Trelleborg Sealing Solutions Malta Limited.  He has extensive experience in the field of manufacturing and engineering.  Following his degree in Metallurgy from Brunel University, he joined Rolls Royce Aero engines.  From there, he moved on to TI Group, first working in the oil and industry division of John Crane and later moving to the Dowty Aerospace, initially in UK and then moving to Italy to run three manufacturing sites.

Since 2004, he has been the Managing Director of Trelleborg Malta.  His engineering background, together with good management and communication skills have been key to driving growth together in the company.  His positivity and determination allowed the company to overcome the challenges of the global economic recession, by focusing on the company’s core capabilities and looking for new segments it could tap into; innovation being the key driver to growth. These experiences have proved to be very valuable in riding the waves of the latest COVID pandemic. 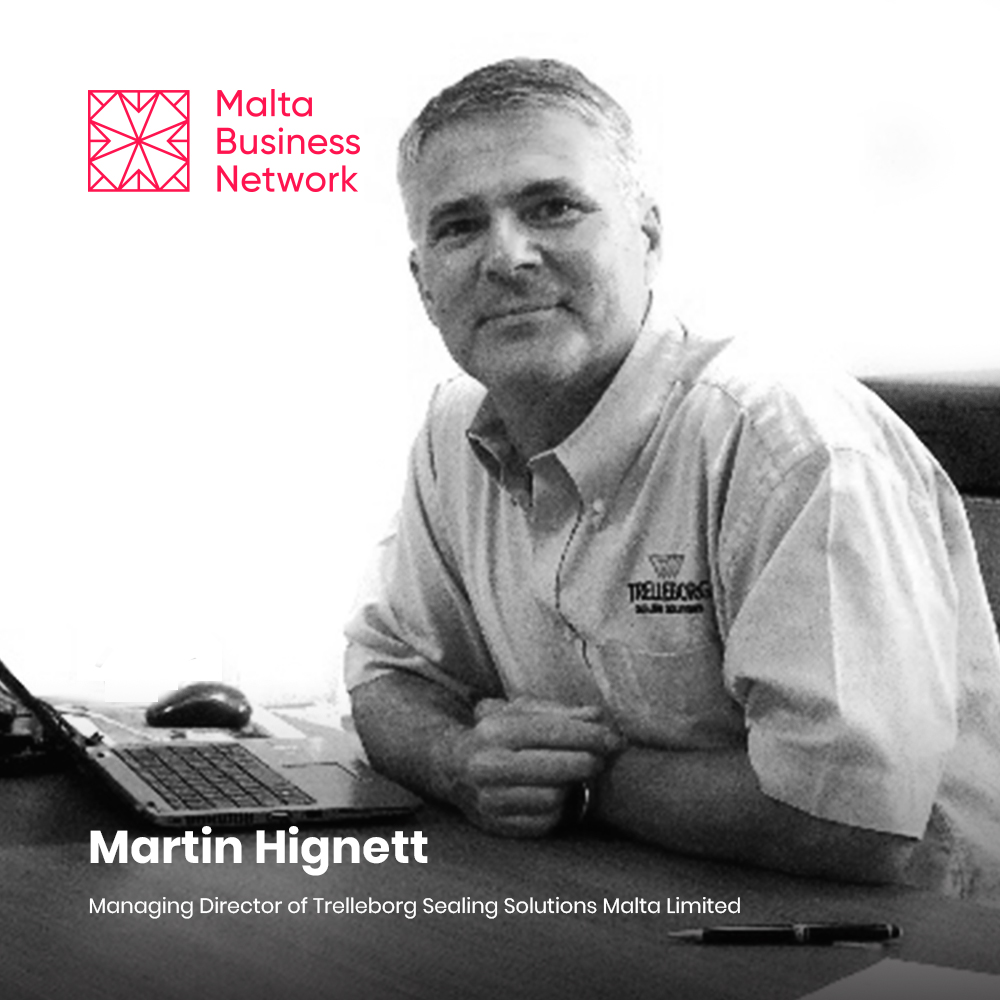