Reflections on Global Britain in a Post Wave One Coronavirus World

Reflections on Global Britain in a Post Wave One Coronavirus World 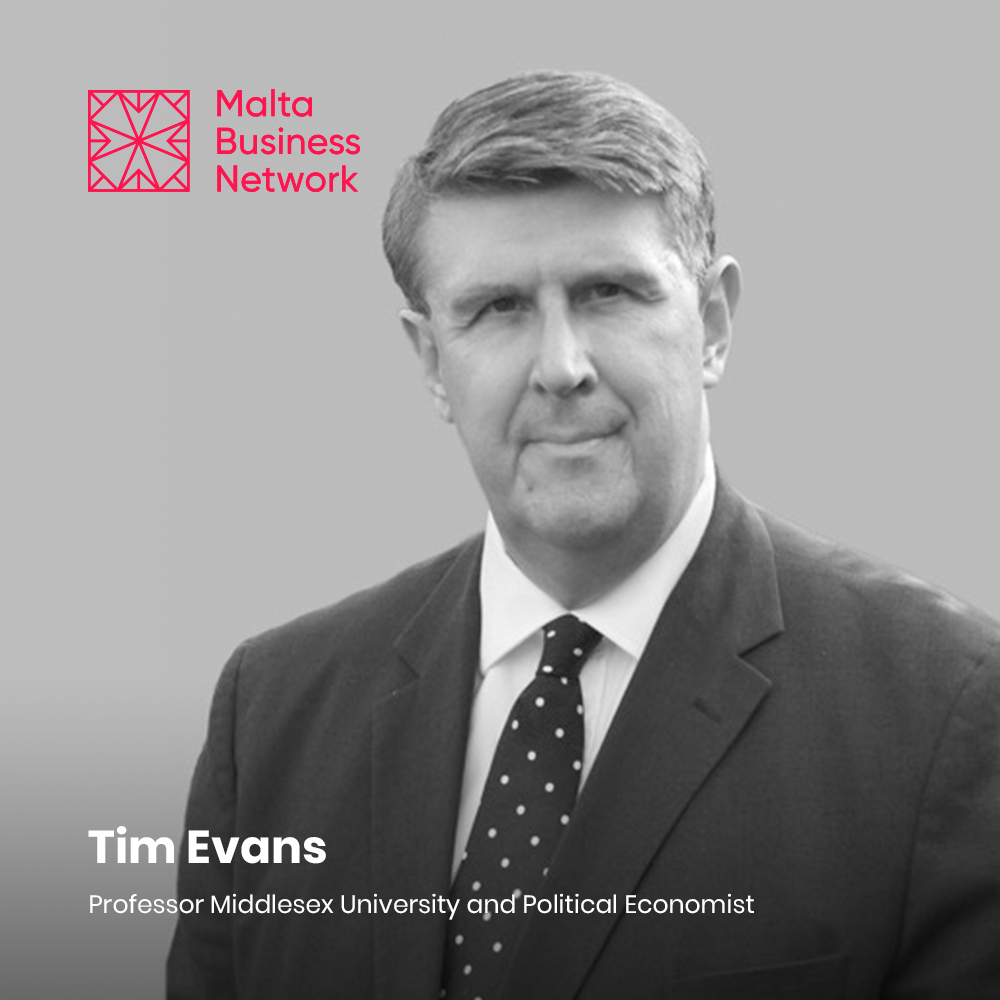 Tim Evans is Professor of Business and Political Economy at Middlesex University London and has been ranked by City AM as one of the UK’s ‘Top 75’ economic and financial thinkers.

Between 2002 and 2005 he was President and Director General of the Brussels based think tank Centre for the New Europe.

Between 1993 and 2002 he was the Executive Director of Public Affairs at the Independent Healthcare Association in London. In this role, he was widely credited as being the driving force behind the ‘2000 NHS / Independent Sector Concordat’ which was described by the Financial Times as the most “historic deal in 50 years of British healthcare”.

In 1991, Tim worked in Bratislava where he was the Head of the Slovak Prime Minister’s Policy Unit. At the time, he was the most senior British adviser in the former communist countries of Central and Eastern Europe.

In the late 1980s he was the Assistant Director of the Foundation for Defence Studies where he worked alongside the former Chief of the Defence Staff, Field Marshall, the Lord, Sir Edwin Bramall KG, GCB OBE MC JP DL.

A political sociologist specialising in economics, Tim’s qualifications include an M.Sc and a PhD from the London School of Economics, an MBA from the Open University Business School and a NATO-sponsored Post-graduate Certificate in National Security from the Christian Albrechts Universität in Kiel, Germany.

A regular contributor to television and radio broadcasts he has also written for a wide range of think tanks and newspapers that include the Fabian Society, the Adam Smith Institute, the Guardian, Daily Telegraph, Wall Street Journal Europe and City AM – to name but a few.

The Gaming Industry in Malta post-Covid
Scroll to top